The chief counsel works under the general direction of the DWQC administrative director to plan,k organize and manage the division’s Legal Unit.

Richards has been a sole practitioner since 2020. Before that, he was managing attorney in the Sacramento and Chico offices of Stander Ruebens Thomas Kinsey, where he worked since 1999.

Richards is a member of the Association of Workers’ Compensation Professionals and earned his law degree from the University of Carolina, Hastings College of the Law.

The position does not require Senate confirmation, and compensation is $171,852. 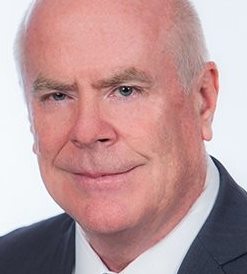